Bank of Ceylon (BOC) is Sri Lanka’s first state-owned commercial bank and opened in 1939 under Bank of Ceylon Ordinance No. 53 of 1938.

BOC is a licensed commercial bank established under the Banking Act No. 30 of 1988.The registered office is situated at No. 01, BOC Square, Bank of Ceylon Mawatha, Colombo 01, Sri Lanka.

Bank of Ceylon opened its first overseas branch in 1949 in London and thereafter in other overseas locations, namely Maldives, India and Seychelles.

In 2010,BOC diversified its operations in the United Kingdom by upgrading its London branch to a fully-fledged bank operating as a subsidiary of BOC that is being used as a platform for global banking and to attract more foreign investment to the country.

Bank of Ceylon (UK) Limited (BOC UK) is a wholly owned subsidiary of Bank of Ceylon, Sri Lanka (BOC) and has a single office in the UK. BOC UK’s business operated as a branch of BOC for 60 years until it was converted into a subsidiary in 2010, and is now authorised by the Prudential Regulation Authority (PRA) and regulated by the Financial Conduct Authority (FCA) and the Prudential Regulation Authority (PRA)

BOC UK is the Gateway to Sri Lanka and we celebrate 70 years presence in the UK in 2019.

Take it easy with eCash

Send money to Sri Lanka with peace in mind 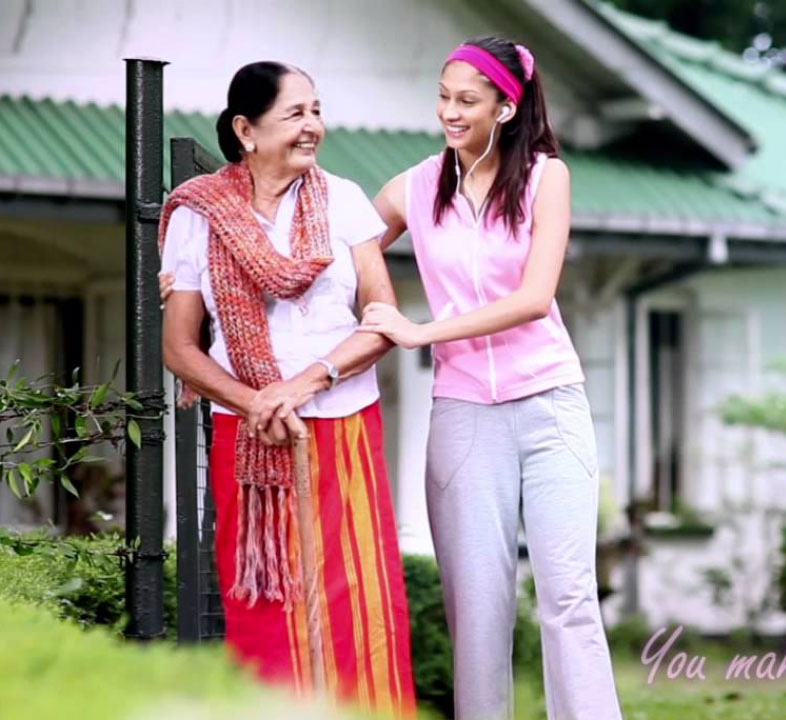 Exchange Rate as at :

You are now leaving Bank of Ceylon (UK) Ltd.